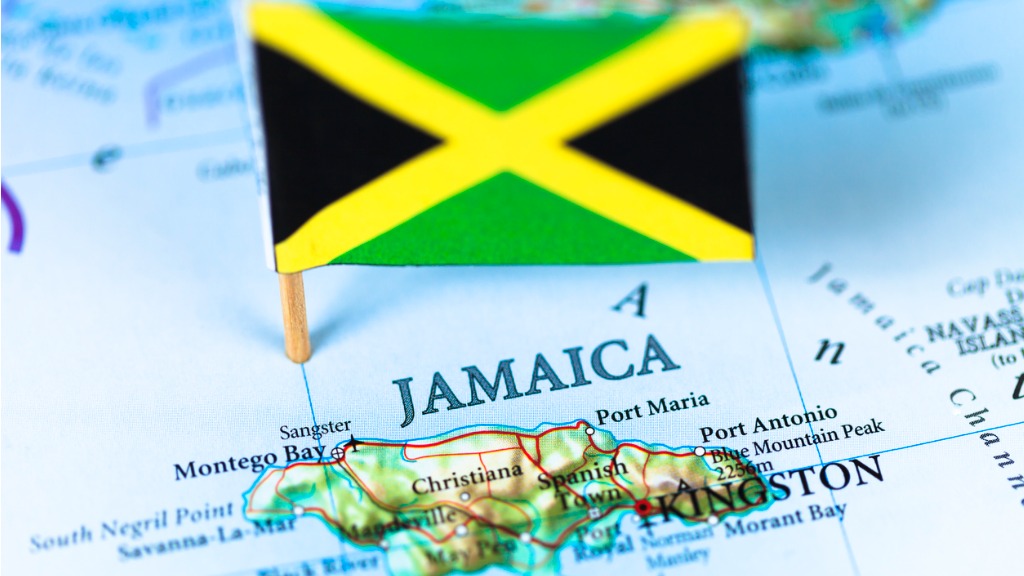 OCHO RIOS, St Ann — Byron Gilzene, who has been homeless for more than 20 years since being deported from the United States, was among more than 20 people who got a special treat as the St Ann Municipal Corporation marked World Mental Health Day on Monday.

“Today I feel special, and so does the other homeless people. I’d like to say thanks to the parish council and everyone who made this day possible, and I hope that the homeless will know that there is hope for us in Jesus,” said Gilzene.

Members of the local authority marched from the clock in Ocho Rios to the drop-in centre in Buckfield, raising awareness and giving the homeless a chance to share their stories. The centre is still under construction but sections of it are already in use.

Natalia Stephens, who has been living on the streets of Ocho Rios for five years, said she recently began using the facility. She applauded the Government for providing it.

“Mi feel good about what they doing because mi come here for food and they help mi,” she said.

Throughout the day on Monday the homeless were presented with care packages stacked with toiletries, food items, and prepared meals. They were also able to engage with members of the National Council on Drug Abuse which provided on-the-spot counselling and advice.

According to deputy mayor of St Ann’s Bay and head of the poor relief department Dallas Dickenson (JLP, St Ann Division), this is something they do every year.

“We really keep this day close to us because we think that the less fortunate around us must be maintained. We have the homeless at heart — we’re currently constructing a drop-in centre, and those who are on the streets can go there for a 24-hour period and get refreshed,” he said.

“When the centre is finished we expect corporate citizens to come on board because we are aware that Government can’t do it alone, so that way we can have the centre up and running,” he added.

There is already help coming from the Jamaica Teachers’ Association. President of its St Ann arm, Diana Campbell was among those who participated on Monday.

“Teachers are a part of everybody’s lives and for us to contribute to those who are homeless, it means a lot for us. Our special education committee normally targets persons with disenfranchised homes and the less fortunate so it is normal for us to participate in stuff like this,” she informed. 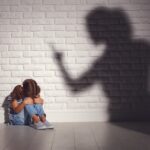