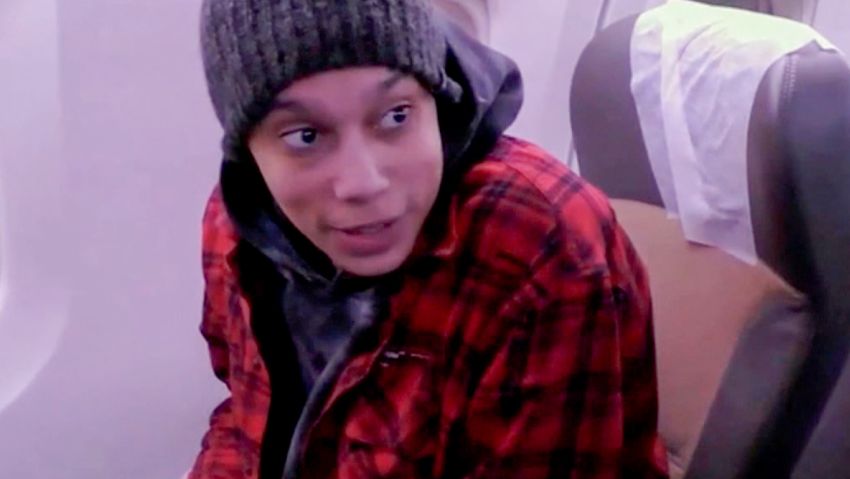 WNBA star Brittney Griner didn’t want any alone time as soon as she boarded a US government plane that would bring her home.

“I’ve been in prison for 10 months, listening to the Russians. I want to talk,” Griner said, according to Roger Carstens, the special presidential envoy for hostage affairs, who helped secure the basketball star’s release and bring her back to the US last week.

She walked throughout the plane, introducing herself to every member of the flight crew, shaking their hands, and “making a personal connection with them,” Carstens recalled.

Ultimately, Griner spent about 12 hours of an 18-hour flight talking with others on the plane, Carstens said. The two-time Olympic gold medalist and Phoenix Mercury pro basketball star spoke about her time in the Russian penal colony and her months in captivity, Carstens recalled, although he declined to go into specific details.

“I was left with the impression this is an intelligent, passionate, compassionate, humble, interesting person, a patriotic person,” Carstens said. “But above all, authentic. I hate the fact that I had to meet her in this manner, but I actually felt blessed having had a chance to get to know her.”

Although Griner is undergoing a full medical and mental evaluation, Carstens said she appeared “full of energy, looked fantastic.”

Griner, who also played pro basketball in Russia, was arrested at Moscow’s Sheremetyevo Airport in February after Russian authorities said she was carrying vape canisters with cannabis oil. The US State Department declared Griner to be “wrongfully detained” — a charge that Russia has sharply rejected. 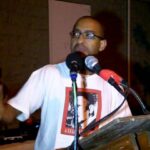 ‘War of ham, turkey and toys’ is underway, but Vere Bird III says this is not the assistance that struggling residents need
Leave a comment Leave a comment

18 mins ago
@DamienSwaby Thank you for the information. I was able to confirm a colleague has responded. I will now be closing… https://t.co/S0ftgj0tfj