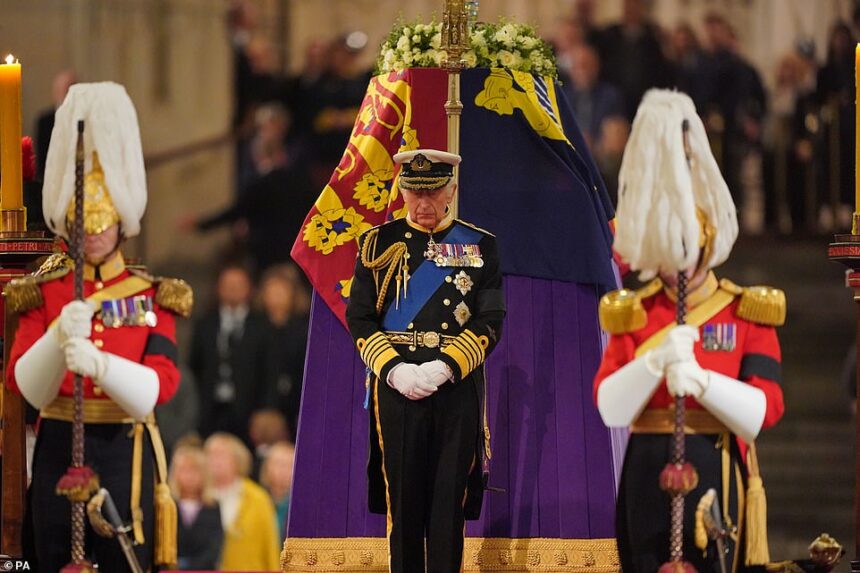 King Charles III wants a slimmed-down coronation next spring to reflect his new-look monarchy and he could choose to have it take place on the 70th anniversary of his mother’s crowning, it is being reported.

The new monarch, who has spent the last 12 days leading the nation in mourning the death of Queen Elizabeth II and is set enter a period of royal mourning, is said to be thinking about having the service on June 2, next year.

‘Operation Golden Orb’, which is the name given to the planning of Charles’s coronation, is already underway and the King is expected to use it as a chance to stamp his mark on the monarchy.

Sources have revealed they expect the ceremony to be ‘shorter, smaller and less expensive’ than that which saw his mother crowned Queen in 1953, although it would also include a celebration of her life.

This would be a way to show the public and the world how his ‘slimmed down monarchy’ will work going forward, as well as being considerate of the ongoing cost of living crisis that is gripping the nation.

While the traditional aspects of the ceremony are expected to remain unchanged, it is thought the King will try to celebrate and ‘protect the diversity’ of the UK by inviting members of different faiths, including Christian, Muslim, Jewish, Hindu and Buddhist people as part of the congregation.

No plans are expected to be announced in the coming days though, after the King and his family flew up to Balmoral for a period of private royal mourning after the death of Queen Elizabeth II on September 8.

Since her passing Charles has attended numerous royal functions in his role as the new king, visiting all four nations of the UK, hosting world leaders at Buckingham Palace and leading his family during Monday’s funeral events.

After the Queen’s death at Balmoral Castle earlier this month, Operation Golden Orb swung into action to help plan her son’s coronation.

While Her Majesty had to wait 16 months for her own inauguration in 1953, Charles’s is expected to take place in a much shorter timeframe.

The waiting time will not be the only difference, with the King set to ask for a less expensive and vastly scaled-down affair at Westminster Abbey than the one his mother had.

When she was crowned in June 1953, it was a lavish ceremony that was a much-needed morale boost for a nations starved of pageantry by the war. It is thought to have cost £1.57million at the time, which is around £45million today.

But setting the tone for Charles’s reign, the King’s coronation is set to be a lot shorter in length and cheaper amid a cost of living crisis that has gripped the country, a move that is likely to be applauded.

One royal source told the Mirror that the state of the UK’s economy would come into play when planning the service.

‘The King is very aware of the struggles felt by modern Britons so will see his wishes carried through that although his coronation ceremony should stay right and true to the long held traditions of the past, it should also be representative of a monarchy in a modern world,’ they said.

‘The King has long been an advocate of a streamlined or slimmed down monarchy and this project could certainly be said to fit with his vision.

‘He has already spoken of his wish to continue his mother’s legacy and this includes continuing to recognise what the people are experiencing day by day.’

The paper added that in a meeting with religious leaders last week, the new monarch and head of the Church of England said he felt a ‘duty to protect the diversity of our country’.

The ceremony itself could take place on the 70th anniversary of Queen Elizabeth II’s own coronation, although this has not yet been set in stone. The date of the ceremony, whichever it may be, is set to be a public holiday.

A summer coronation could be seen as the ideal choice, given members of the royal family are set to be on tour during the Easter holidays.

The Sun quotes a royal insider as saying there is ‘no rush’ to hold the ceremony and ‘there is an awful lot of planning’ still to do.

‘But it will be in May or June depending on what is going on in the world,’ they said.

‘It potentially could happen on the anniversary of the Queen’s ­coronation on June 2 — that is one thing that is naturally considered.

‘While the family remains in official royal mourning until next Monday nothing will be finalised very soon. But everyone is aware that it must happen next year and May or June is the preferred time.’

A spokesperson for the new monarch told the paper: ‘The King is not thinking about the coronation right now as it is a long way in the distance and he is concentrating on what he is doing now during this royal mourning period.’

When the ceremony does take place it will be rich in religious significance – a solemn and sacred ritual where the new sovereign is anointed and takes their oaths before God and their country.

Like with his mother, he will be coronated with St Edward’s Crown – the most iconic of the crown jewels.

Earlier this year a source told the Mail on Sunday that the ceremony would not be as long as the Queen’s as ‘you have to consider Charles’s age’.

By the time it takes place next year Charles will 74 and the Queen Consort, Camilla, will be close to 76. This will make him by far the oldest royal to be coronated as monarch.

The previous oldest was William IV, who was crowned at the age of 64 in 1830 – he would reign for seven years.

All departing US flights grounded after FAA computer outage 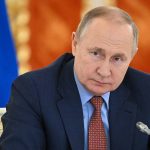 Putin’s NUCLEAR threat to the West: Vladimir warns Ukraine’s allies he will use ‘weapons of destruction’, announces mobilisation of another 300,000 troops and declares ‘I am NOT bluffing’
Next Article 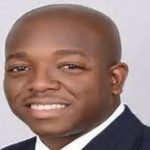