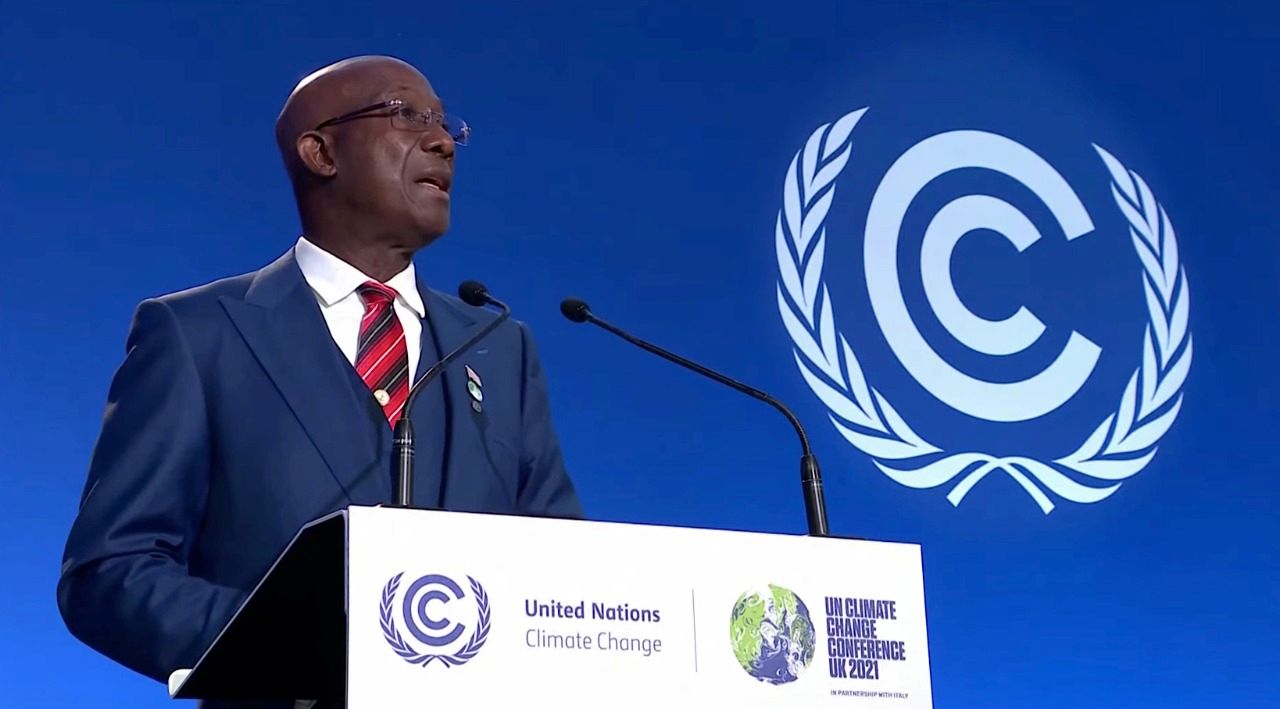 He made the statement at the National Academy for Performing Arts (NAPA) yesterday as he delivered remarks for the People’s National Movement (PNM’s) 67th-anniversary celebration.

Taking the stage to much fanfare, the Prime Minister spent some time praising the party’s founding members and listing its achievements over the years.

But a hush fell over the crowd of party members when Rowley began to outline the difficulties that may be on the horizon for T&T.

“I don’t want you for one minute to believe it is going to be plain sailing in Trinidad and Tobago, there are difficult times ahead and we have to prepare to deal with those difficult times and it is not everything that we are accustomed to that we can claim as an entitlement because circumstances change,” he said.

The Prime Minister said citizens have to be able to manage the change and survive within the changing environment.

He asked the audience what their reaction would be to learning that the country may only have enough gas to last for the next 10 to 12 years. Rowley said at that time, things could change so significantly that the State would not be able to afford to give the population certain things.

“There is a common saying in this country, “It have more mad people outside than inside the madhouse” and that might be true because how do you explain to an educated population that we are in fact benefiting largely from State support where our bills are being paid in many areas by the state through public policy,” he said.

He said among those bills were electricity, water, the health care sector, public transport and inter-island travel.

And with numerous complaints about a proposed hike in electricity rates, the Prime Minister sought to rationalise the increase, saying T&TEC was currently operating in the red, owing billions to the National Gas Company (NGC) for natural gas.

“The company that is supplying it (electricity) to you, if you do their accounts, receivables and payables, you will see that there is a significant gap there and its called bankruptcy,” he said.

He rubbished calls for the Government to get involved with the proposed increase, saying that was the sole responsibility of the Regulated Industries Commission (RIC), a State agency created under the law to set and manage utility rates.

Rowley also went after those who say it was not a good time to increase the electricity rates, asking, “When is a good time? There are always challenges, what we are required to do is make good decisions in the best interest of Trinidad and Tobago.” 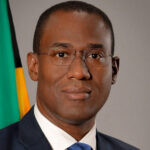 16 mins ago
@DamienSwaby Thank you for the information. I was able to confirm a colleague has responded. I will now be closing… https://t.co/S0ftgj0tfj