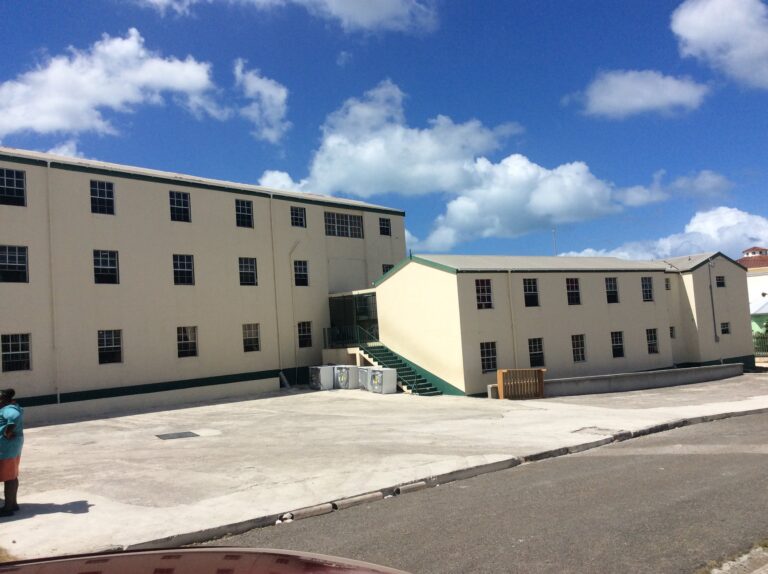 REAL News: In yet another surprise admission, Prime Minister Gaston Browne is claiming that his Administration never received the funds promised by a benefactor to renovate the Fiennes Institute.

More than two years ago, it was disclosed that an unnamed benefactor had donated $2 million to assist with the repair and refurbishment of the Government’s old-age home – which has since been demolished.

Then, in May this year (2022), Joan Peters, the President of the Antigua and Barbuda Public Service Association (ABPSA), raised questions about money reportedly received from the businessman.However, during his October 9 interview on State television, PM Browne claimed that no monies have been received, to date.  If the investor fails to come through, he says, funds raised through a bond will be used to start the work.

In the meantime, there have been claims that the alleged benefactor was knighted for his donation – in spite of the fact that no construction had even commenced.

Over the years, Peters has asked about the donation of money for The Fiennes.  Eventually, Public Works Minister Lennox Weston responded by saying that some of the funds for its reconstruction would come from a grant.

In October 2019, the structures that comprised the old-age home were demolished, ostensibly paving the way for the construction of brand-new buildings. The state-of-the-art design of the new Fiennes had already been prepared by a local architect, Weston then boasted.

However, a firm date for the start of construction was never given. 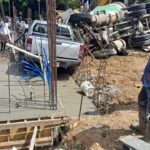 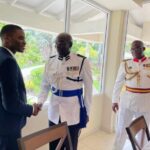