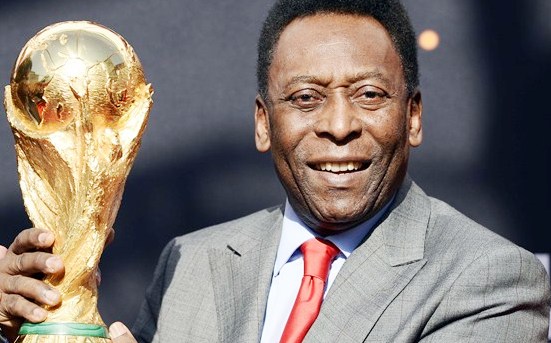 Pelé, the Brazilian king of football who won a record three World Cups and became one of the most commanding sports figures of the last century, died Thursday. He was 82.

The standard-bearer of “the beautiful game” had undergone treatment for colon cancer since 2021. He had been hospitalised for the last month with multiple ailments.

Widely regarded as one of soccer’s greatest players, Pelé spent nearly two decades enchanting fans and dazzling opponents as the game’s most prolific scorer with Brazilian club Santos and the Brazil national team.

His grace, athleticism and mesmerising moves transfixed players and fans. He orchestrated a fast, fluid style that revolutionised the sport — a samba-like flair that personified his country’s elegance on the field.

He carried Brazil to football’s heights and became a global ambassador for his sport in a journey that began on the streets of Sao Paulo state, where he would kick a sock stuffed with newspapers or rags.

In the conversation about football’s greatest players, only the late Diego Maradona, Lionel Messi and Cristiano Ronaldo are mentioned alongside Pelé.

The player who would be dubbed “The King” was introduced to the world at 17 at the 1958 World Cup in Sweden, the youngest player ever at the tournament. He was carried off the field on teammates’ shoulders after scoring two goals in Brazil’s 5-2 victory over the host country in the final.

Pelé’s life after football took many forms. He was a politician — Brazil’s Extraordinary Minister for Sport — a wealthy businessman, and an ambassador for UNESCO and the United Nations.

He had roles in movies, soap operas and even composed songs and recorded CDs of popular Brazilian music.

As his health deteriorated, his travels and appearances became less frequent. He was often seen in a wheelchair during his final years and did not attend a ceremony to unveil a statue of him representing Brazil’s 1970 World Cup team. Pelé spent his 80th birthday isolated with a few family members at a beach home.

Born Edson Arantes do Nascimento, in the small city of Tres Coracoes in the interior of Minas Gerais state on Oct. 23, 1940, Pelé grew up shining shoes to buy his modest football gear.

Pelé’s talent drew attention when he was 11, and a local professional player brought him to Santos’ youth squads. It didn’t take long for him to make it to the senior squad.

He debuted with the Brazilian club at 16 in 1956, and the club quickly gained worldwide recognition.

The name Pelé came from him mispronouncing the name of a player called Bilé. 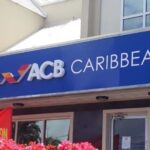 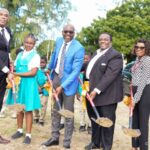 45 mins ago
@DamienSwaby Thank you for the information. I was able to confirm a colleague has responded. I will now be closing… https://t.co/S0ftgj0tfj