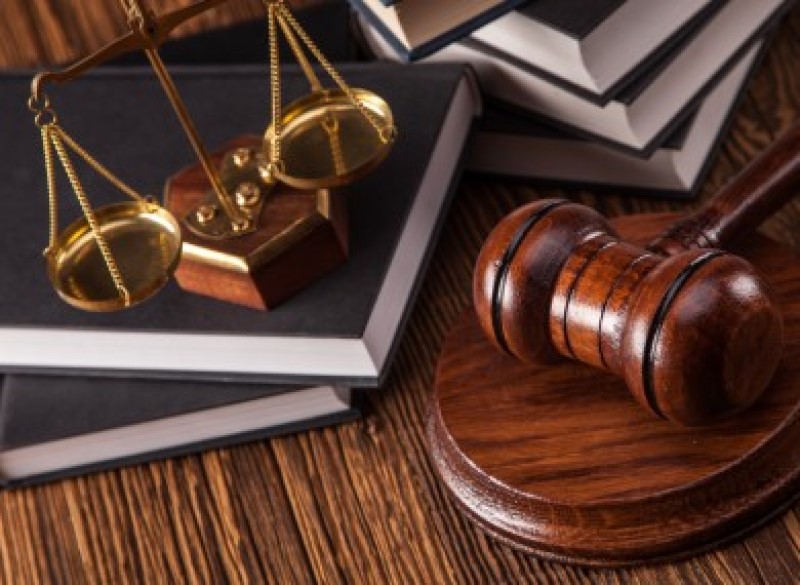 (INEWS)The Guyana Government will soon be undertaking a feasibility study on the establishment of a law school in the country.

According to Attorney General and Legal Affairs Minister, Anil Nandlall, this was a recommendation by the Council for Legal Education in the Caribbean region.

Back in September, the Council agreed to accept a proposal from Guyana to set up its own law school. The CLE subsequently outlined the requirements the country needed fulfil.

To this end, the Cabinet, last week, approved a decision that to proceed with satisfying these criteria which includes conducting a feasibility study as a recommended by the CLE.

AG Nandlall noted that a team will soon be assembled to being the work.

The CLE administers legal professional education in the Caribbean, through law schools such as the Hugh Wooding Law School in Trinidad and Tobago, where Guyanese law students are currently forced to attend. However, only the 25 top students are allowed each year into the programme.

With the cost of living in Trinidad deterring many persons from pursuing a legal career, the Government of Guyana now offers limited fully-funded scholarships to Hugh Wooding Law School.

Under the APNU/AFC administration, attempts were made to establish the Joseph Oscar Fitzclarence Haynes Law School but the CLE denied permission in late 2017. 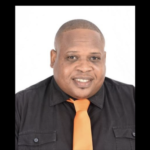