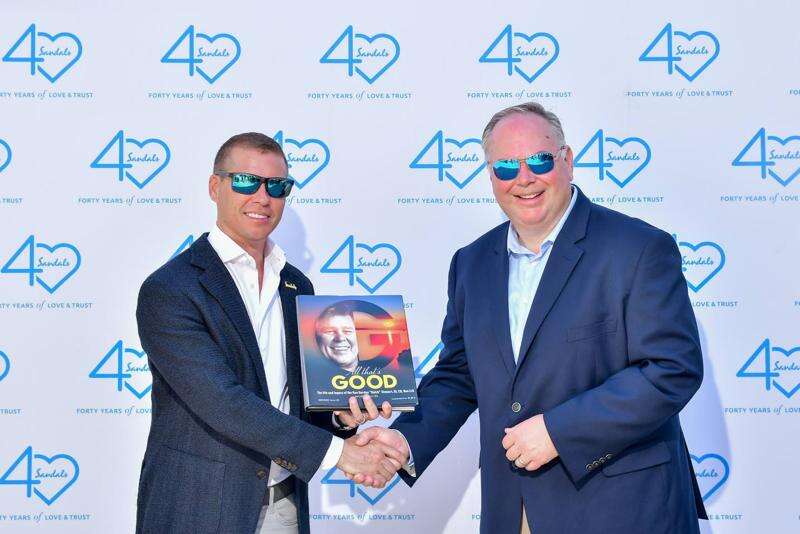 MONTEGO BAY, St James — In honour of the significant contribution the late Gordon “Butch” Stewart has made to Jamaica’s tourism industry Frontier Airlines will next year début a 240-passenger aircraft named in his honour. The Airbus A321 Neo will also have a picture of Jamaica’s colourful national bird on its tailfin.
Frontier Airlines President and CEO Barry Biffle made the announcement on Thursday during a ceremony at Sandals Montego Bay.
“In honour of Butch Stewart — the Stewart family has probably done more for tourism in Jamaica than anyone — the name of this aircraft will be Stewart, the Red-Billed Streamertail,” he said.
The words will appear near the plane’s nose.
The news was well received by the Sandals team.
“For an airline to make that honour, to name an aircraft in the name of our founder is really touching and we’re proud of that fact,” general manager of Sandals Montego Bay Christopher Elliott said after the announcement.
“We’re very proud, we’re extremely proud as an organisation that an airline — which is not owned by us — is recognising the contribution that Sandals has made to tourism, not only in Jamaica but throughout the Caribbean,” he added.
Biffle did not provide an exact date for the aircraft’s début but said it will be used for an average of five flights per day once added to Frontier’s fleet. He reminded guests at the function that Stewart had been instrumental in getting the low-cost carrier to operate in Jamaica and spoke of Frontier’s ongoing efforts to build on that legacy.

“We are working hard to become the hometown airline of Jamaica. It’s making it easier for the tourists to come here, make it more affordable to come to Jamaica… and to travel to the United States as well,” he said.
Frontier now offers service from nine gateways in the United States to Jamaica and there are plans to add two more flights next year.
Biffle anticipates a marketing boost from the flight that will bear Stewart’s name and the image of the doctor bird.
“This is going to be a big marketing tool for Jamaica. It will promote Jamaica every day and in every city it goes to,” he predicted.
“I can’t think of any better way to honour our partnership with Jamaica than to have the national bird of Jamaica on the tail of our aircraft,” he added.
The move is in keeping with the trend to place pictures of animals — mainly those that are endangered — on the tails of Frontier aircraft.
Deputy director of tourism for the Jamaica Tourist Board in the Americas Donnie Dawson was among those who thanked Frontier for its work in supporting Jamaica’s tourism sector and described the current gesture as an honour.
“Frontier Airlines, with nine gateways into Jamaica, is phenomenal. Our recovery, post-COVID, is going very well and Frontier Airlines is a huge part of that because without airlift we’re really nothing,” he said. 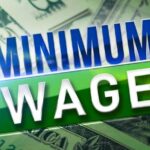