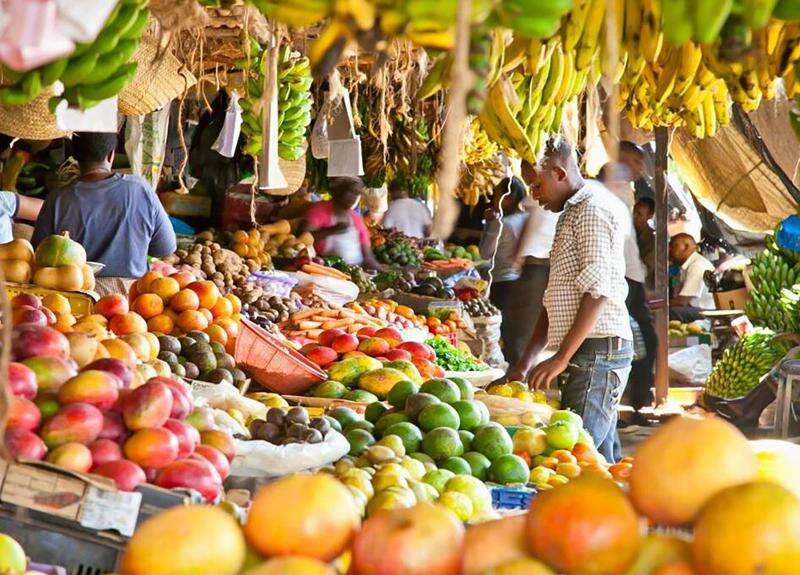 THE number of people estimated to be facing moderate to severe levels of food insecurity in the English-speaking Caribbean has risen by an alarming 46 per cent over the last six months.

According to a recent survey conducted by the Caribbean Community (Caricom) and the United Nations World Food Programme (WFP), nearly 4.1 million people or 57 per cent of the population now face food insecurity.

While severe food insecurity in the region remained largely unchanged, when compared to February 2022, there has been a significant increase in households that have fallen into moderate levels of food insecurity. Overall, the number of food-insecure people has increased by 1.3 million over the past six months. The deterioration has been attributed to rising costs for food and other commodities as the ripple effects of the Ukraine conflict and a slow recovery from the novel coronavirus pandemic are felt throughout Latin America and the Caribbean.

“We are seeing worrying trends in the region with people selling off their assets and using their savings to meet basic needs. This was unheard of in the region previously,” said Regis Chapman, representative and country director, WFP Caribbean Multi-Country Office. “These negative coping strategies are unsustainable, and we fear that these short-term measures will lead to a further increase in the number of people who are unable to meet their daily food requirements.”

The Caribbean region continues to be impacted by external factors which threaten livelihoods and the ability of people to meet their basic needs. On average, food inflation in the English- and Dutch-speaking Caribbean has risen by 10.2 per cent across 20 countries as of March 2022. High energy prices are exacerbating the food price crisis. Ninety-seven per cent of people surveyed reported seeing higher prices for food items compared to 59 per cent in April 2020.

“For the first time in over two years, people’s inability to meet food and essential needs were top concerns, followed by unemployment,” said Joseph Cox, assistant secretary general, economic integration, innovation and development, Caricom Secretariat. “Caricom recognises that further support is necessary to reduce the level of need in the region and establish systems which facilitate access to nutritious food for all. Leaders in the region are actively engaging with decision-makers across all relevant sectors to identify solutions for increasing food production and reducing import dependency within the region in order to reduce the cost of food.”

Prices in those sectors have increased at rates not seen since 2008, during the global financial crisis. At the end of 2021 food inflation in the region was 7.4 per cent; by June 2022 it had reached 11.9 per cent. At the subregional level, in 2021, the economies of Central America and Mexico had the highest inflation, at 8.7 per cent, whereas during the first half of 2022 the economies of South America had the highest rate, at 11.9 per cent.

Food inflation was increasing in 24 countries in 2021 and in 29 countries during the first six months of 2022.

The most recent survey results and an interactive dashboard are available to carry out a full comparison of data across all five rounds of the survey and the different countries that are covered. The dashboard now has additional information, specifically on the impact of economic conditions on the farming and fishing sectors along with livelihoods, markets, and food security.

In the meantime, Caricom, WFP and other partners continue to work together to increase people’s resilience to shocks through stronger disaster management, social protection, and food systems that are more effective, sustainable and responsive in meeting the needs of those most affected by crises. Social protection programmes and other government support have been scaled up throughout the Caribbean, helping offset the impacts of the crisis. Investments in agriculture are aimed at reducing the reliance on imports. 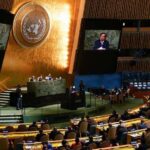 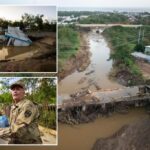