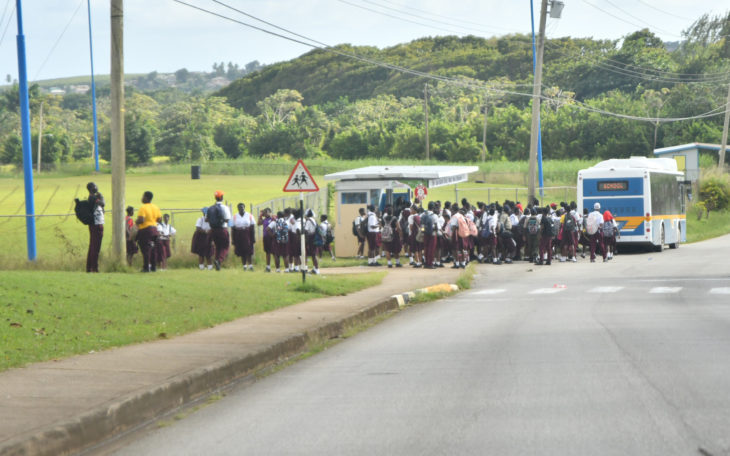 Classes at the Grantley Adams Memorial Secondary School ended abruptly on Wednesday after loud explosions sent hundreds of students and their teachers scampering in fear.

However, a reliable source connected to the Blackman’s, St Joseph school told Barbados TODAY that authorities suspected that a student or students may have been responsible for the “prank”.

When contacted, president of the Barbados Union of Teachers Rudy Lovell confirmed:

“The entire school body was evacuated and the principal Major Andrew Skeete was investigating the matter.”

Skeete later confirmed the incident at the school.

“At approximately 1:25 p.m. a loud explosion was heard on the first form block.

On investigation what appeared to be the remains of a firecracker were found in a classroom. All protocols were followed and staff and students were ushered to safety.

The student responsible for the incident was identified and the matter has been referred to the Barbados Police Service. I wish to assure staff, parents, students and the public that it would be safe to return to classes tomorrow.”

Meanwhile, the source said, “Teachers and students were rattled by a loud explosion that shook the first form block at the Grantley Adams Memorial School sometime around 1:30 p.m. It sounded like a gunshot amplified 20 times or a bomb. It was a very loud explosion.

“The people occupying the block evacuated. The students and teachers were scared and fearful and did not want to go back in and minutes after the explosion everybody was at the emergency assembly point on the pasture.”

The source added that it was suspected that students were “sending off the explosions”.

Another explosion went off earlier in the day in the male students’ bathroom, “but it was not as loud as the last one,” the source revealed. 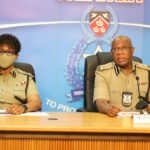