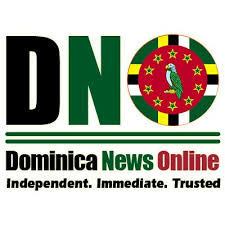 General Secretary of the Dominica Freedom Party (DFP) Johnson Boston revealed that at the meeting which is scheduled for 5 pm at the Dominica Public Service Union (DPSU), their main focus will be the lack of electoral reform here in Dominica.

“We were promised electoral reform following the 2019 general elections and here we are again going to face another election with no reform,” he told Dominica News Online (DNO).

Boston added, “ we don’t know where the report is. Over half a million dollars  was paid to Sir Denis Byron and we don’t know if he  took our money, we simply don’t know.”

According to the senior politician, the organizers which include the United Workers Party (UWP) and the National Joint Action Movement (NJAM) hold the view that what the prime minister is doing is provoking the goodness, the Christianity and the quietness of the people of Dominica, as such he opined that something needs to be done.

Boston went on to label the PM’s announcement of the snap election, which is scheduled for December 6, 2022,  as ludicrous noting that the “prime minister last night behaved like a crazy person.”

“Listening to the address one would have thought that he was focused on the situation with petrol on the island as well as the heavy rainfall over the weekend that caused some damage in the east, but instead that wasn’t the case,” the DFP executive member stated.

“The reason he gave us was to give the DLP a fresh and new look. It can’t be about the labour party, it has to be more than the labour party. It’s a country you are running, not a camp of indisciplined politicians and ministers and members of parliament. It is a country you’re running and that is insufficient reason to give a country as to why you call an early poll 2 plus years before it is constitutionally due,” he argued.

Boston urged all citizens to join the meeting to add their voices to discuss what can be done to avoid a situation where the country will be generated into chaos and civil unrest. 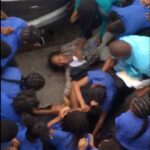 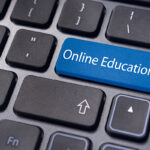