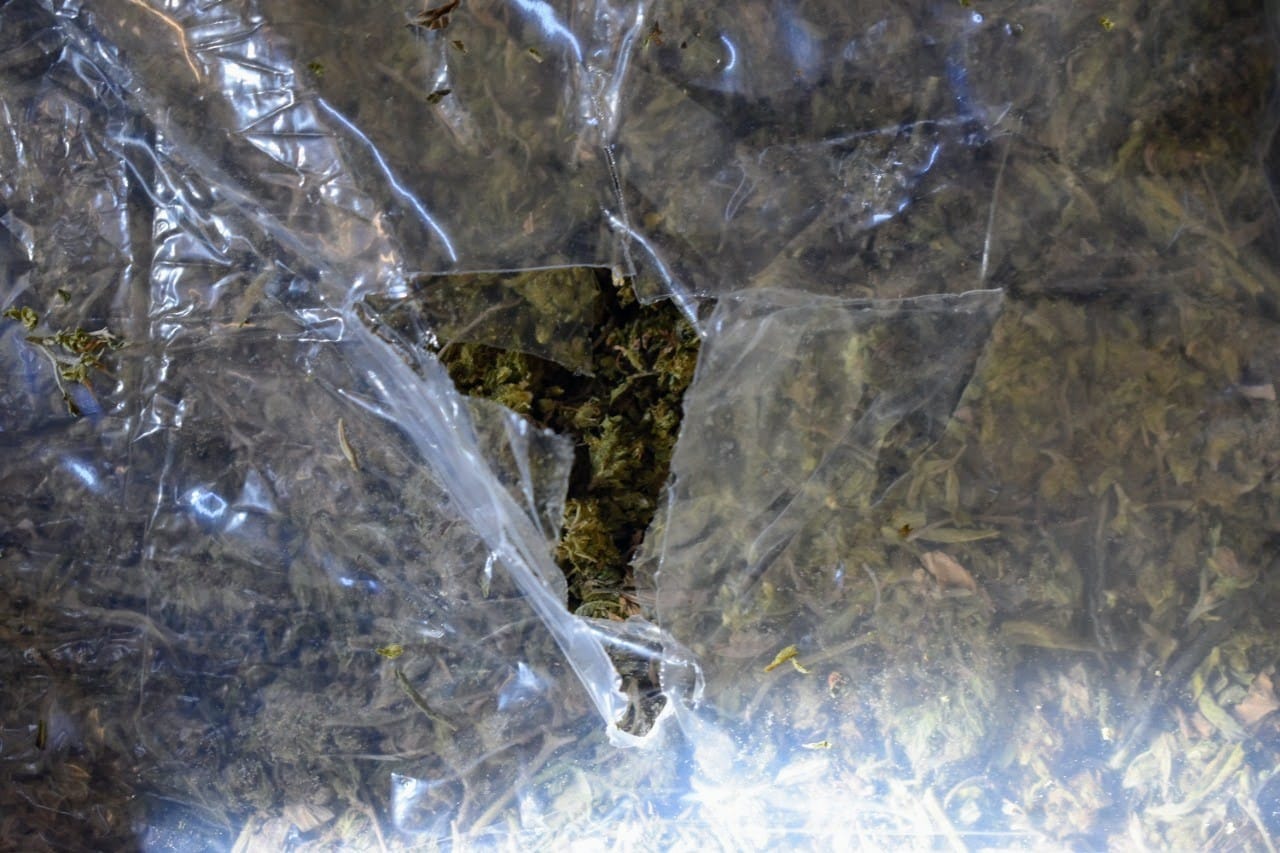 By December, close to 30 medical cannabis licences are set to be issued by authorities here, resulting in several marijuana farms and other businesses starting operations next year.

Word of this has come from Acting Chief Executive Officer of the Barbados Medicinal Cannabis Licensing Authority (BMCLA), Senator Shanika Roberts-Odle who said that so far this year, two licensees have been issued with nine licences spanning all categories of operation within the industry.

While she did not indicate what areas the new licences would be approved for, Roberts-Odle hinted that cultivation would be among them.

“So far, we have had two licensees who have been approved and into the market. One is a vertically integrated company with seven licences, and the other is a smaller affair who has been approved for two licences.

Roberts-Odle made the disclosures on Monday at the Barbados/Carolina connection business roundtable at the Hilton Resort, which brought together local business and university representatives and business owners from the United States in the medical marijuana, real estate, agriculture, food and beverage, and cultural industries, to explore trade and investment opportunities in Bridgetown and Charleston, South Carolina.

She told the participants that based on recent estimates by some local and international financial institutions, investors in the medicinal cannabis industry could expect to see returns of up to $2 million annually once they are fully established and doing business in Barbados.

“We have gone through the numbers. We have spoken with several individuals all through the financial sector and internationally about what the possibilities are for this particular sector. For anyone with a vertically integrated set-up, some of the estimates that we have received have indicated that once you have reached that point, there is a $2 million possible return per year,” she said.

Under the current medical cannabis industry regulations, individuals are able to apply to the BMCLA for five-year licences in the categories of laboratory work, import and export, research and development, transportation, cultivation, processing, and retail distribution.

Once all the required documents are submitted along with the application, it could take up to four months for a licence to be approved. In each category, there are various levels which attract different fees. A business is required to pay at least 60 per cent of the fees in order to receive the licence.

Up to the end of July this year, there were close to 20 applications before the BMCLA with requests for 38 licences across the various categories.

During her presentation at the business roundtable, Roberts-Odle informed the visiting delegation about the various opportunities available in the local medicinal cannabis industry, noting that “while we do believe in making money, we are about patient care and patient-centric”.

She stressed that Barbadians are to be allowed at least a 30 per cent stake in any company set up in the industry here, except in the areas of research and development and laboratory.

Roberts-Odle added that while Barbados was unable to compete on scale, it could compete in the areas of research and development and the creation of niche areas.

“We want you to come into our area. We want to continue to look at the unique aspects of what can be done in Barbados,” she told the potential investors while indicating that the country was interested in quality and both small and large investors.

“We are creating a full ecosystem for our smaller players. We want big players, we also want local players and smaller players to succeed. Henceforth, we have spent our time creating specialised training and creating access to training, technical assistance and access to technical inputs. We are continuing to work in those areas,” she said. 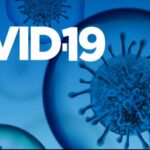 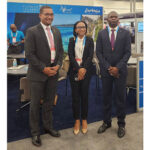