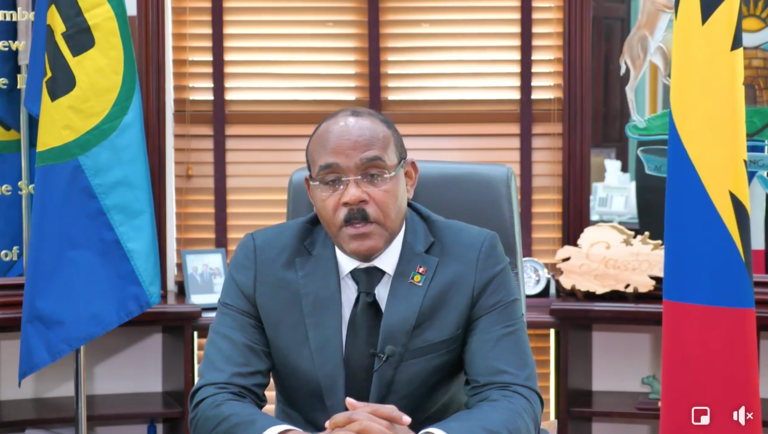 Prime Minister Gaston Browne has announced that Antiguans and Barbudans will go to the polls on January 18, 2023.

Speaking at the launch of his party’s candidates, Prime Minister spoke about his administration’s achievements to include housing, education, healthcare, technology and tourism.

On December 20th, Governor General Sir. Rodney Williams will issue the Writ of Elections.  December 28 will be the nomination of candidates to contest the elections on January 18, 2023.

Prime Minster called on the electorate to ensure that the competent Antigua and Barbuda Labour Party team is returned to office.  Referring to the Opposition UPP, “Do not risk the governance of this country to a team of incompetent persons,”  Prime Minister Browne said.

“You are the wind behind our sails.  We ask you to continue to support us.  We will continue to give you the respect that you deserve as we work for your development and as we take this nation to the next level of development the country deserves,” Prime Minister Browne said. 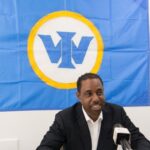