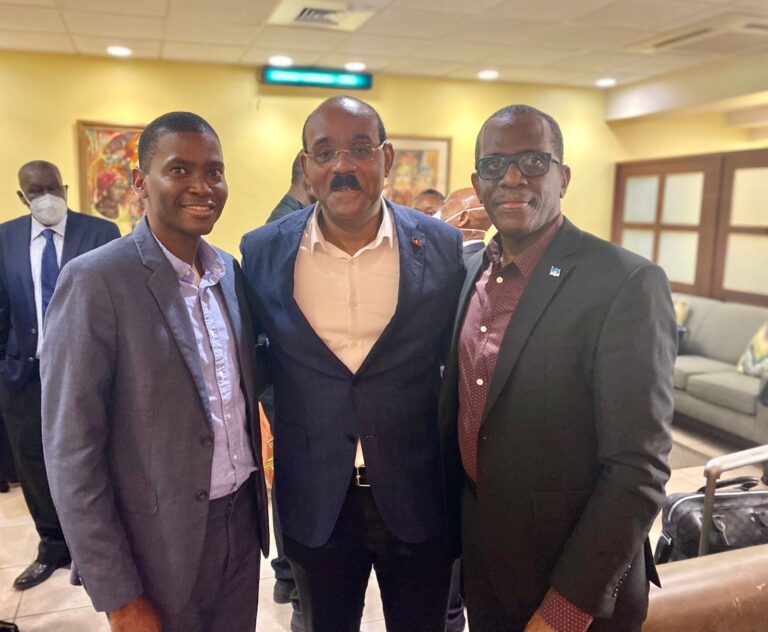 Antigua and Barbuda Prime Minister, Gaston Browne says he shares the concerns of his Grenadian counterpart, Dickon Mitchell, who has said his administration is prepared to lease an aircraft if Caribbean governments are unable to sort out the regional transportation sector by yearend.

Caribbean travel has been thrown into chaos following the collapse of the Antigua-based regional airline, LIAT (1974) Limited, with the region traveling population disgruntled at the inability to move around as freely as they used to during LIAT’s operations.

In an exclusive interview aired on WPG10 in Grenada last Friday, Mitchell said the regional airline sector needs “urgent fixing” and there needs to be more decisive movement on the issue before yearend.

“If by October, November, we don’t have an arrangement …then it means if Grenada has to go and lease the planes so that we can fly between Grenada and Barbados and Trinidad and Tobago we will have to do so.”

Gaston Browne told the state-owned ABS Radio and Television on Sunday that in the interim “if we don’t scale up LIAT then he (Mitchell) has a point.

“I think we are going to have a very strong tourism season in 2022 within the Caribbean and we can’t have LIAT with three planes and just sit back. So, what we plan to do is that we are going to add about two more planes within the next few months, hopefully, we can get them in place for the next season.

“We are currently negotiating with a leaser,” he said, noting also that efforts are being made to take the LIAT brand international.

He said there is an “initiative with a Chinese group in which they are about to incorporate a new LIAT entity, LIAT International, and they are prepared to do international flights, probably China, Frankfurt (Germany) Antigua and also to do some charters with other some South American destinations where LIAT does not service.

Last week, the government signed a memorandum of understanding (MOU) with the CFA Global, a subsidiary of Caribbean Tourism Group (CTG), a private regional company involved in investments in travel, tourism, and aviation.

Earlier this year, Prime Minister Browne appealed to Caribbean trade unions to re-think their positions regarding the latest offer made to laid-off workers of the airline.

The Grenada prime minister told reporters that LIAT (1974) Limited “is bankrupt and that has been made clear and it is in receivership”.

LIAT (1974) Limited in June 2020, entered into court-appointed administration after a high court judge in Antigua and Barbuda granted a petition for the cash-strapped pan-Caribbean carrier’s reorganization. The Guyana-born Cleveland Seaforth has been appointed LIAT’s administrator for the duration of proceedings. The airline owes former employees including pilots millions of dollars (One EC dollar=US$0.37 cents) in severance and other payments. 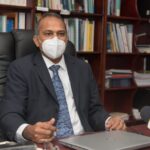 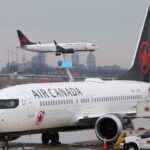