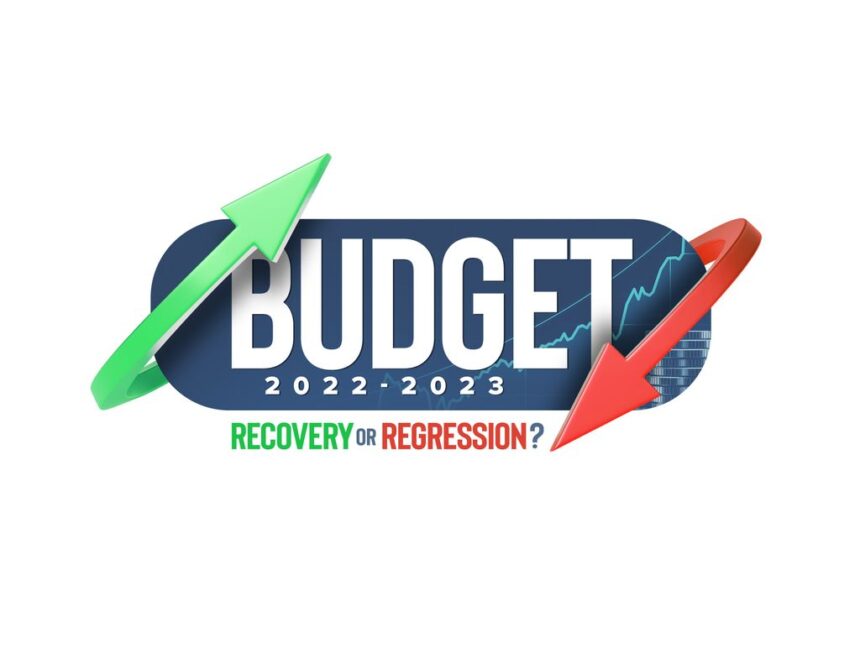 And from January, senior citizens will have to pay $50 or more for a return ferry ticket to Tobago and the airbridge round trip price for all will also increase to $400.

But persons receiving social grants will also receive a temporary $1,000 allowance to deal with the impact of fuel price hikes – and people earning $7,500 or less won’t have to pay income tax ahead.

These are among items in the 2023 Budget delivered yesterday by Finance Minister Colm Imbert in a four-hour address in the Parliament.

Imbert’s Budget theme was Tenacity and Stability in the Face of Global Financial Challenges.”

“Despite the enormous difficulties and challenges that we face, I am confident that the resilience and support of our citizens, combined with the wide range of policies, projects and programmes which we have put in place, will sustain the momentum of the economic recovery,” Imbert said.

“Having faced and overcome the many financial and economic challenges of the last seven years, we will make a positive difference in the lives of our citizens and leave no one behind.”

Education, Health and National Security received the top three highest allocations – $7.453B, $6.852B and $5.798B respectively.

The Tobago House of Assembly received $2.521B – a little more than the $2.357B which the then-PNM-controlled THA received for the 2022 Budget.

But THA’s 2023 allocation was less than the $3.97B which THA Chief Secretary Farley Augustine had requested.

Imbert, who said the last seven years had “been particularly challenging for us, financially, as a country,” gave a guardedly optimistic outlook.

He noted that while the preliminary second quarter data is very encouraging, some analysts now expect “mild recessions” to occur in the US and Europe later in 2022 and into early 2023.

“Consequently, we in T&T need to continue to be careful, since a global recession will lead to lower oil and gas prices, which means reduced revenue for T&T.”

Explaining the fuel price hikes, Imbert noted Government’s previously expressed view that it is unproductive to spend more than $2 billion per year subsidising fuel and this money could be better spent elsewhere from social grants to creating jobs.

“Accordingly, with oil prices still in the US$90 range, we are of the firm view that another increase in fuel prices is regrettably required. We have therefore decided to increase, as of today ((yesterday), the prices of premium and super gasoline, and kerosene by $1 per litre and diesel by 50 cents a litre.
The new prices are Premium gasoline ($7.75), Super gasoline( $6.97), diesel ($4.41) and Kerosene ($4.50). The cost of LPG remains fixed at $21 for a 20-pound cylinder of cooking gas.”

Imbert added, “This lower level of increase in the price of diesel compared to the other motor fuels is being implemented to reduce the impact of an increase in price of this very important fuel, which would have wider effect, especially on the most disadvantaged groups.”

To alleviate the effect of the increases on the most vulnerable, he added, “We shall, in 2023, give all recipients of social grants – public assistance, disability, food support and senior citizens pension, a one-time transport grant of $1,000.

“This transport grant facility is temporary and shall remain in place only in so far as the price of oil remains at elevated levels.”

Imbert, who noted that senior citizens over 60 didn’t pay for ferry travel before, announced a $25 one-way ticket cost. Standard Class tickets will also rise to $75 (one way and Premium to $150 (one way).

He said the Budget includes $210 million for ex gratia payments to over 20,000 health workers.

The Government Assisted Tertiary Education (GATE) programme will be relaxed to assist students who need to work and study at the same time or can’t afford to study full time.

Tuition will be provided for those students who have already accessed GATE at the diploma, associate degree, or lower TVET level, to pursue baccalaureate level degree programmes.

From January 1, there will also be a 100 per cent increase in fees for Firearms Users Licences, except assault weapons, which will now have significantly higher license fees than other types of firearms.

Other measures from January 1 include:

• An Apprenticeship Allowance to encourage businesses to hire persons aged 16 to 25 for via allowance of 150 per cent for all remuneration paid.

• Increased agricultural grant increase from 50 per cent to 75 per cent, plus increased funding from $250,000 to $340,000 for all producers of alternatives to wheat flour.

• Concessions for small/medium businesses include a new 500m long-term loan guarantee for up to 80 per cent for value of loans up to 10 years, including with focus on non-energy sectors.

• Public Sector Investment Plan increased by $2B to $6.2B.

• Property tax Tribunal Board selected and chairman to be appointed.

• Increased fees for Commissioners of Affidavits

• Far-reaching positive consequences from seven new BPTT wells to be drilled by 2025. 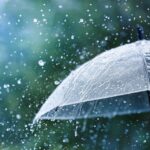 Jamaica battered by heavy rain but spared the worst
Next Article 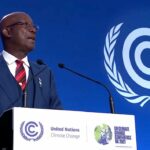